Limestone Delphs in and around Barrow 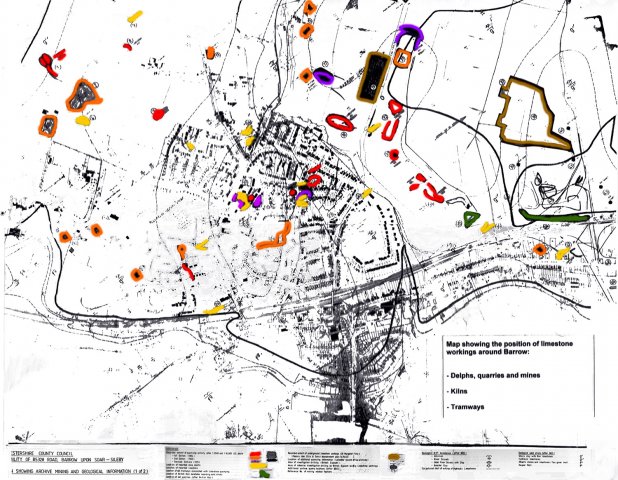 The map shows the positions of limestone delphs in and around Barrow. They occur mainly to the north and east of the village. "Often with the early pits limekilns were built near to the delphs to reduce transportation. When they got too deep or difficult to operate, they would be filled in using the spoil from the previous workings leaving little surface evidence of their existence. As a result the old Ordnance Survey maps often provide the best information on where they were.

As the industry grew, more centralisation of activity became economically necessary, and two of the larger delphs, near Cream Lodge/Fishpool Brook, and on Paudy Lane, were connected to lime kilns by tramways, which can be seen on the maps. These have now largely disappeared but the odd artefact can still be found in the fields. The Fishpool Brook tramway lead to the lime kilns at the end of Brook Lane near the old Ume Kiln pub; the tramway from the Paudy Lane quarry took the limestone to the kilns at the Barrow Concrete Works on Sileby Road.

There is some evidence that drift mining was also used to get the limestone. The census data tells us that there were "limestone miners" employed as we" as quarrymen, and the maps show the sites of airshafts in the area close to the present British Gypsum mine. 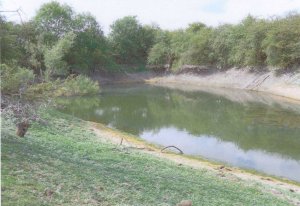 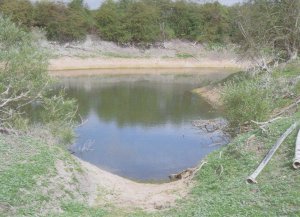