The history of limestone working in Barrow goes back to Roman times, it is believed that they used the lime when building parts of Leicester. It was also used during Norman times and a report of the building of Kirby Muxloe Castle in 1480 refers to the use of lime from 'Barough' By the 17th century, the lime produced in Barrow was well known for its binding qualities, and the mortar made from the hydraulic limestone of Barrow set well under water and was used for building dock and harbour structures such as Ramsgate Pier. In 1845 there were 11 lime delphs (open cast mines) in the parish. Indiscriminate digging took place in many parts of the village without any apparent permission being sought and no production of plans etc; this was eventually to lead to disaster over one hundred years later when the newly built Grays Court, the flats for the elderly, collapsed due to underground lime workings ..

The Barrow limestone is formed in several layers which vary in hardness, and which can be seen clearly in the photo of the Melton Road rallwav bridge construction. The layers had different local names:

The growth in demand from the middle of the 18th century reflected the boom in brick-built dwellings, industrial expansion and population increases. The opening of the Soar Navigation canal in 1794 would have contributed to its growth by enabling coal to be brought in from the North West Leicestershire coalfields and exporting both lime and limestone to Leicester and London. Large amounts were also sent by rail to London where the Tube lines were being constructed and this accounts for the railway goods sidings which once existed where Crossley Close is today. 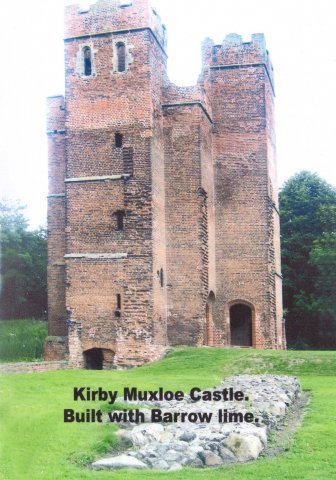 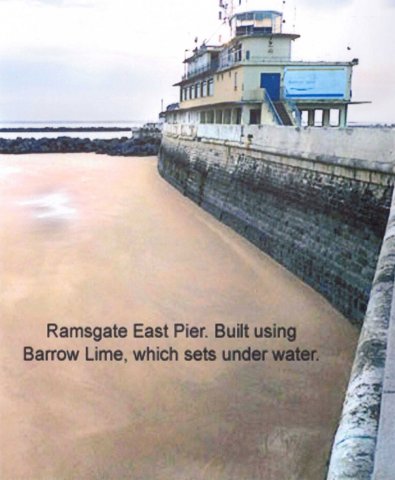 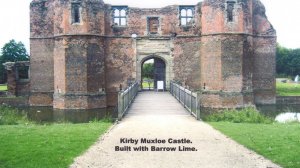 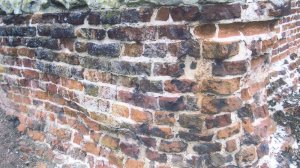