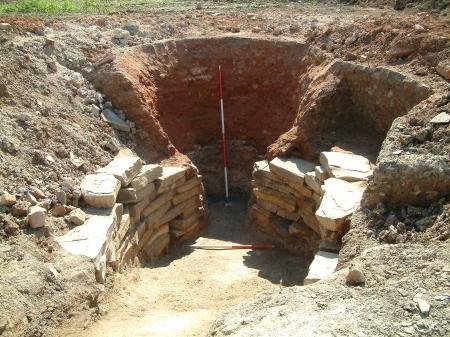 An excavated lime kiln on the Willow Way development

Over a hundred kilns were discovered in an area that was thought to contain only a few. Several, like this one, were well preserved.

The area of excavation is now covered by new houses. 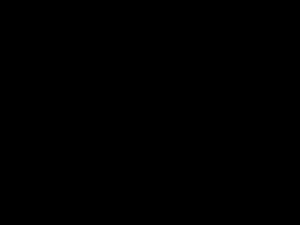 The Trap public house, previously called the Lime Kiln. It got its name because the men who worked in the lime industry stopped there on their way home from work and spent their wages on beer,rather than taking the money home to their wives.

There is another story that their wives used to wait for them outside the pub and take their wages from them before they could spend them on beer, thus trapping them. Barrow Lime was used in the building of Kirby Muxloe castle. The accounts for its purchase still exist 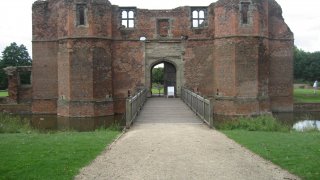 Barrow lime was used in the building of Kirby Muxloe castle. The accounts for this are still in existence. 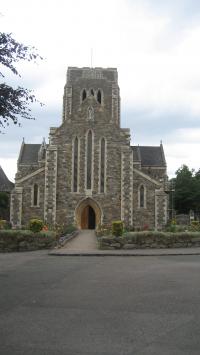